Celebrating the Timeless Story of Emma on Clueless’ 25th Birthday It is a truth universally acknowledged that Jane Austen’s beloved work has stood the test of time. In particular, a plethora of strikingly different adaptations, including both contemporary and unmodernized versions, of her witty 1815 novel Emma have entertained viewers and readers for over 200 years.

After having watched the most recent adaptation in quarantine this March, and re-watching Clueless in celebration of its 25th anniversary on July 19th, I was inspired to take a closer look at other film and television adaptations of Emma.

Amy Heckerling’s touchstone of 1990’s cinema, Clueless, has enthralled viewers for 25 years with its humor and vibrant cast of characters. Cher Horowitz (Alicia Silverstone) stands out in particular with her iconic one-liners (including “Do you prefer fashion victim or ensembly challenged?” and “As, if!) and magical outfit-curating computer. Clueless, loosely based on Emma, is aptly named: Silverstone embodies Emma Woodhouse’s cluelessness and self-satisfied vanity regarding the romance and matchmaking in which she considers herself an expert. Clueless seamlessly translates the flaws and hilarious escapades of its characters into a 90’s Beverly Hills high school. But aside from the in-person setting, it feels like it could be any high school in 2020!

Emma the novel begins with Emma’s delight at her governess’ marriage, one which she takes to be her doing. What follows is a series of ill-informed and oblivious attempts at matchmaking, all of which are mocked by her sister’s husband’s brother, John Knightley. In Clueless, Paul Rudd portrays Josh, Cher’s ex-stepbrother and Knightley’s counterpart, and in spite of the modern dialogue and situations, he criticizes Emma’s superficiality and cluelessness while simultaneously admiring her just as Knightley does in the book.

The relationships and stories in Emma are nothing if not a series of misunderstandings. If you’re reading this, I ask you this — have you ever had a misunderstanding with someone? Of course you have! If you don’t think so, then you definitely have. Misconceptions and assumptions about who likes who, who did what to whom, and so on, are age-old questions of human nature that will endure, no matter the setting or time period. Gen Z-ers typically know how to deal with conflict well, but will have to hone those skills more and more for the future.

One year after the release of Clueless, director Douglass McGrath followed a more traditional path in adapting Emma into another film version, this time set in the same time period as the novel and arguably far less entertaining than either the book or Clueless. Set and filmed in the idyllic English countryside, Emma (1996) has very high production and costume design values that realistically depict the book’s setting. However, the playfully ironic tone so characteristic of Jane Austen and so well-executed in Clueless is somewhat lacking in the McGrath film, which takes a more one-track romantic approach to the story.

The chemistry between Emma (Gwyneth Paltrow) and Knightley (Jeremy Northam) is very present, as is the amusing dialogue between Emma and Harriet, (Toni Collette) a sweet and impressionable girl of less fortune whom Emma takes to be her makeover project. To this day, there is always someone who thinks they are smarter or more sophisticated than their “clueless” friend—when in fact they themselves are the clueless one. (Take a moment to self-reflect, Gen Z-ers.) Although not as quotable as Clueless or as perceptive as the book itself, McGrath’s Emma stays close to the novel and executes its satisfying trajectory.

The award for the most faithful and winning interpretation of Emma would have to go to BBC’s 2009 four-episode miniseries, starring Romola Garai as Emma. Garai captures the nuances of Emma’s vanity and cluelessness in conjunction with an empathy and remorse for her actions that makes her sympathetic to viewers, and the sheer length of the TV series allows the adaptation to stay true to the book. By illustrating the complex characters of both Emma and Knightley (Johnny Lee Miller), the series drives home the point that no one—in Gen Z or in Gen 1815–is all bad or all good.

The tone and social commentary is exactly as it is in the novel, and the banter and relationship arc between Emma and Knightley is entertaining and believable. Supporting roles such as that of the amusing and anxious Mr. Woodhouse (Michael Gambon) and the friendly, incessantly chatty Miss Bates (Tamsin Greig) contribute to an adaptation that combines the humor of Clueless (1995) with the exquisite production values and costumes of Emma (1996), and is in itself the essence of Jane Austen.

The most recent movie adaptation of Emma was…creative. Complete with a soundtrack of Scottish ballads, cotton-candy pastel-colored everything, over-the-top supporting characters, and a diabolical protagonist, Autumn de Wilde’s directorial debut of Emma. (2020), takes a new approach to the story. The set design and style of the film play a big role, from the striking soundtrack, to the gingerbread house-esque homes and churches, to the modern dialogue in a 19th century setting. Mr. Elton, (Josh O’Connor) the pompous minister, is the most exaggerated character in the book, with his self-important sermons and excessive declaration of his love for Emma, but here the extent of his caricature is matched by the rest of the characters.

Nearly all the interactions in the film are highly dramatized and over-the-top: townspeople whisper and stare when the haughty Emma (Anya Taylor-Joy) enters a store, and in one famous scene in which Knightley (Johnny Flynn) confesses his love for Emma, she is suddenly afflicted with a nosebleed and starts screaming at Knightley. While Silverstone’s, Paltrow’s, and Garai’s Emma all showcase her softer side, Taylor-Joy’s characterization takes Emma’s “cleverness” to an unprecedented level: She is consciously manipulative to the point of  sometimes being downright cruel.

I don’t know what to say about the fact that the most modern adaptation is the least sympathetic to its titular character. I know I can’t relate to having a nosebleed and screaming at someone who says they love me, but maybe other Gen Z-ers felt represented in this moment? Down to the period in the title Emma., a heightened style permeates every aspect of this movie.

Whichever adaptation of Emma is your favorite, there is no doubt that it is a brilliant, timeless story that will continue to be a source of interest to readers and viewers for generations to come. Next up: All of Highbury attends a (literally) “masked” ball in a Gen Z adaptation of Emma set in the time of coronavirus! 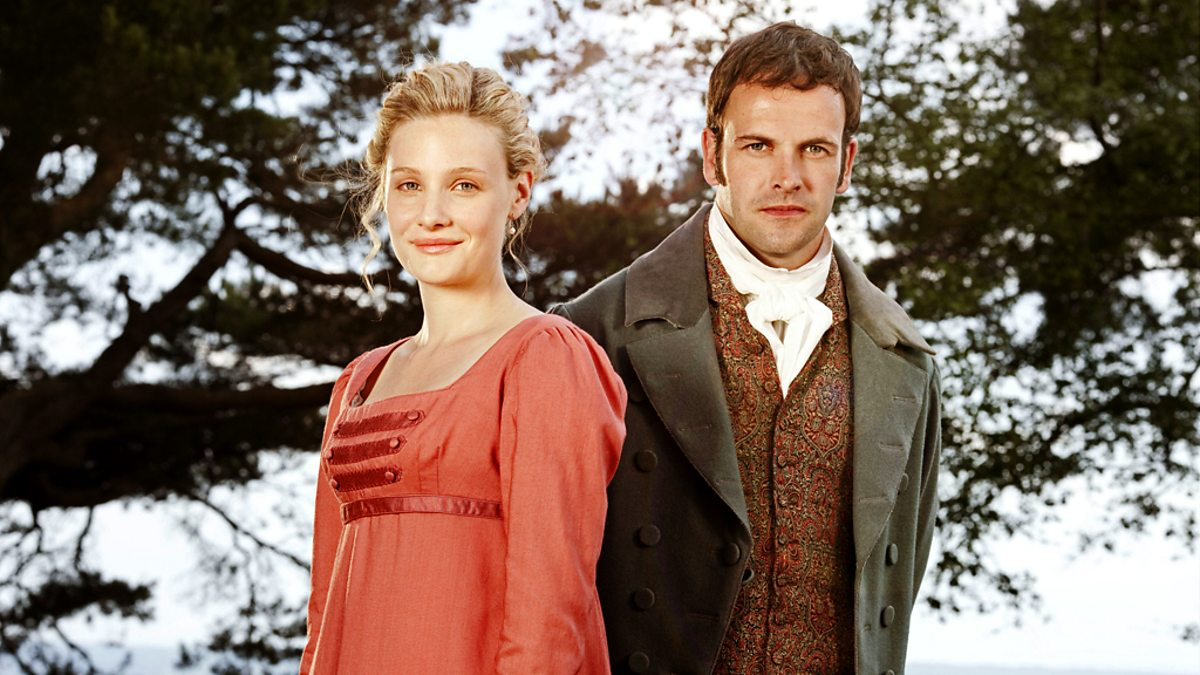 I’m sixteen years old and live in New York City with my parents, older sister, and dog. I attend The Brearley School where I am Editor-In-Chief of the newspaper, member of the Service Club, member of the School Culture Committee and founder of the FRESH Club. I also participate in The World Leading Schools Association’s Cross Cultural Leadership Program. My interests include food justice, childhood development, social entrepreneurship, the relationship between Gen Z and Gen Alpha, my family, and chocolate.